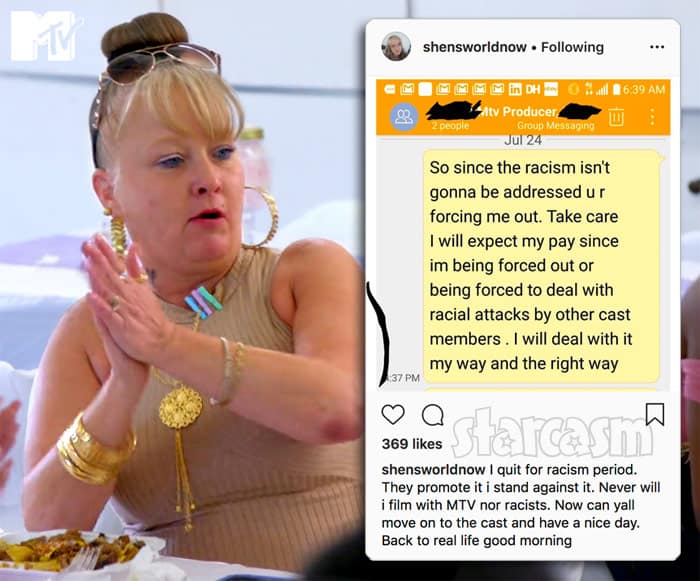 There never seems to be a dull moment in the life of Teen Mom: Young and Pregnant grandma Shenandoah "Shen" Williams! Bar's mom's latest adventure includes pulling up her roots in Las Vegas/California and moving to Akron, Ohio with her young daughter Yaz. This all comes after Shen revealed that she had quit the show because she thought a post(s) by Ashley's mom Pastor Tea was racist and MTV refused to address it.
Read More... 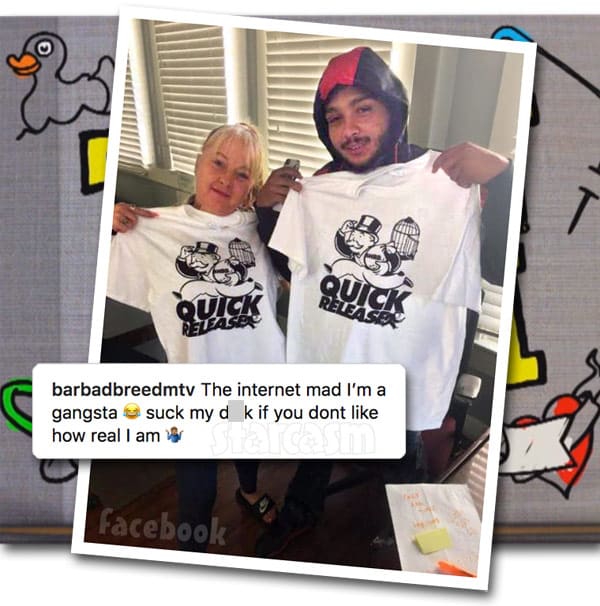 As we previously reported, Teen Mom Young And Pregnant dad Bariki "Bar" Smith was arrested in California on Friday, but now he is back out and enjoying his "Quick Release" with his mom Shen.
Read More... 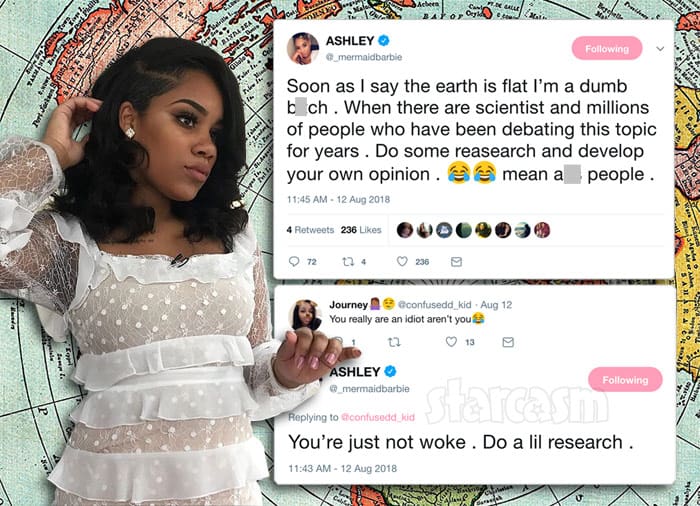 Teen Mom: Young and Pregnant star Ashley Jones is not one to hold back on expressing her opinion, even if it flies in the face of conventional scientific thinking. The 21-year-old mother of one took to Twitter on Sunday and surprised a number of her followers by revealing that she believes the world is flat, adding that most people only think it's round because "the government and books" tell them it is.
Read More... 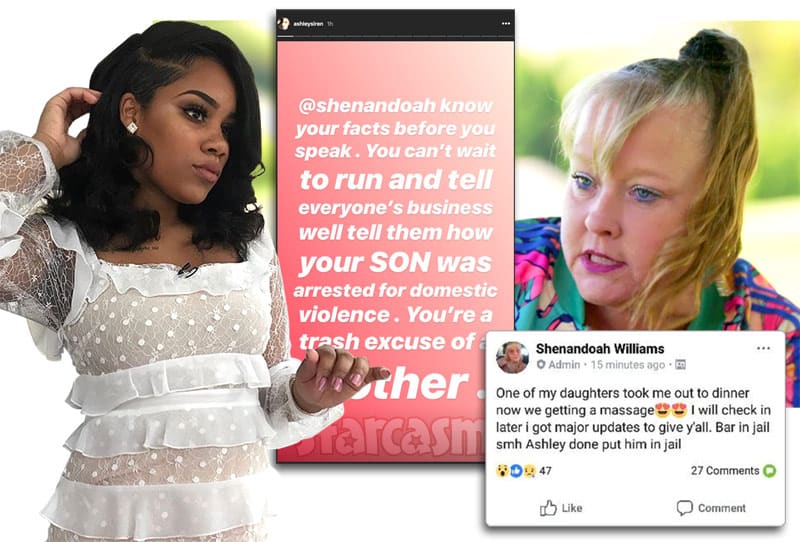 It sounds like another over-the-top drama-filled day for Teen Mom Young and Pregnant couple Bariki "Bar" Smith and his fiancee Ashley Jones as she claims to have called the police on him while his mother Shen claims that Ashley had him arrested!
Read More... 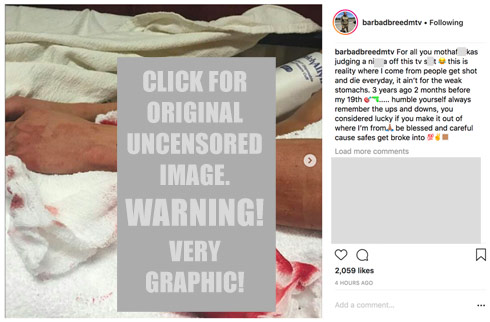 Teen Mom Young and Pregnant dad Bariki "Bar" Smith has been very open about the fact that he was brought up in a very rough environment, surrounded by the infamous gang violence that is so prevalent in and around Oakland. To illustrate just how bad it was, Bar shared a very graphic photo on Instagram of his gunshot wound after being shot in the forearm three years ago.
Read More... 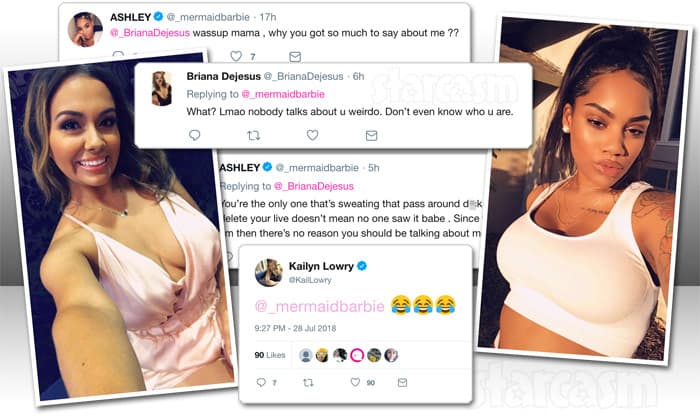 Former Teen Mom 3 star Briana DeJesus has already hopped franchises to Teen Mom 2, but now she's branching out her drama web to MTV's newest installment in the franchise as she gets into a bitter Twitter battle with Ashley Jones from Teen Mom: Young and Pregnant -- and of course it all has to do with that other franchise hopper, Javi Marroquin.
Read More... 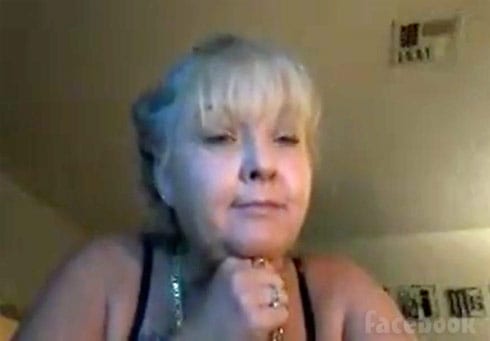 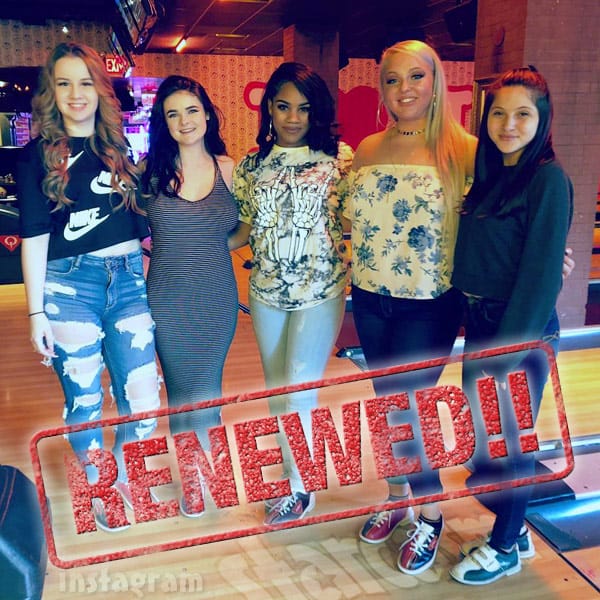 We reported last week that MTV was filming the recent (and perhaps premature) wedding announcement photo shoot for Teen Mom: Young and Pregnant stars Ashley Jones and Bar Smith, sparking rumors that the show had been renewed for a second season. Now we have confirmation, as a reliable source reveals that MTV has officially given the green light to Teen Mom: Young and Pregnant Season 2!
Read More...