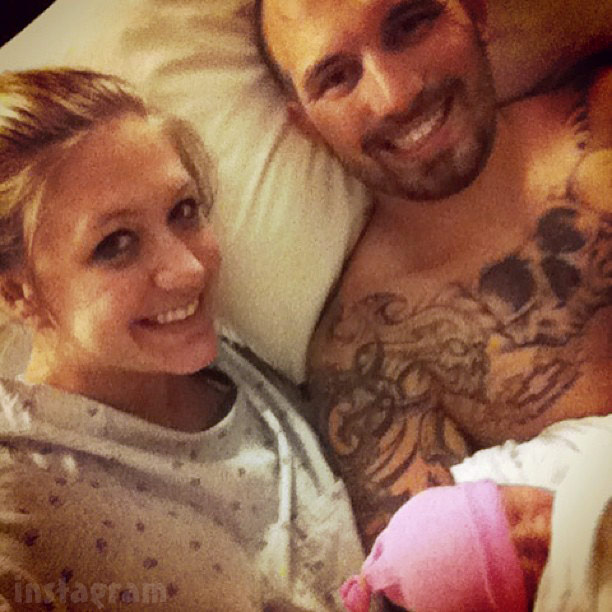 Taylor Halbur’s pregnancy was recently revealed during one of Adam Lind’s court appearance. Adam’s lawyer announced the news to the judge while trying to keep the Teen Mom 2 star out of jail, but at the time, it was the first anyone had heard of it. Now, Taylor is speaking out about why she kept her pregnancy secret for so long and defending her boyfriend’s bad boy reputation.