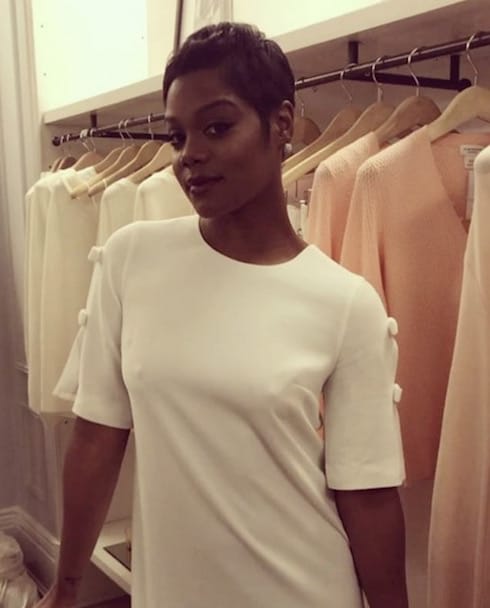 VH1 is set to go live with its newest show–and first non-reality TV series in some time. The Breaks is based on the network's hugely successful 2016 movie of the same name, and is set in an early 90s New York City about to explode with hip hop. And no one better personifies the excitement or the drama of the era than the character Nikki Jones, brought to life by soon-to-be-superstar Afton Williamson.
Read More...
We use cookies to ensure that we give you the best experience on our website. If you continue to use this site we will assume that you are happy with it.OkNoPrivacy policy