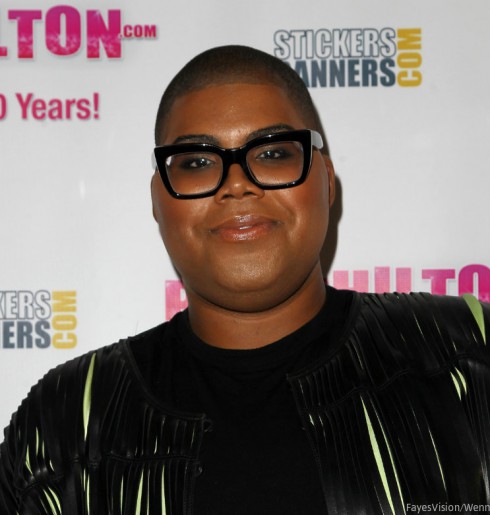 Rich Kids of Beverly Hills‘ E.J. Johnson revealed on this week’s season finale that he was considering weight-loss surgery options.

“I have often thought about, you know, getting a weight-loss surgery,” said E.J., the son of Magic Johnson. “Give myself a push and work toward becoming a new me… If I do decide to have the surgery, it will definitely help me achieve a healthier lifestyle, which is definitely my goal.”

After filming, E.J. went forward with a gastric sleeve surgery in early August. For the procedure, doctors removed 80 percent of his stomach. Since then, he’s lost 50 lbs., he revealed to People this week.

He explained he’s “a lot more diligent right now” about his lifestyle. Recent changes include taking dance or Pilates classes four or five times a week and eliminating alcohol, bread, fried foods and sugary foods from his diet. 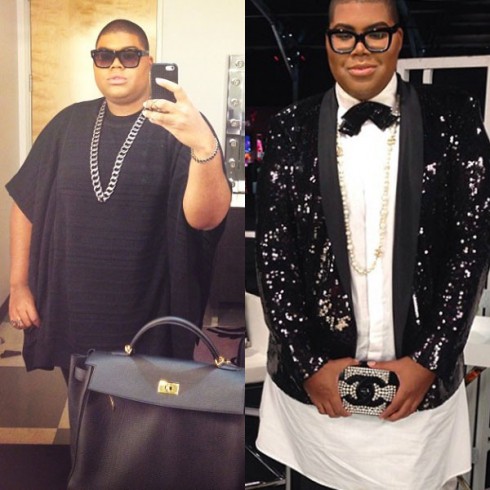 E.J. said the amount of weight he’s lost since the surgery is “really exciting” and that he doesn’t yet have a specific goal weight in mind. Instead, he said, “I’ll just know when I look like what I want.”

MY 600 LB LIFE Angela’s obesity and MS have her at the end of her rope, but her journey is just beginning