Nancy Cartwright, practicing Scientologist and the voice of Bart Simpson, has recorded a message that is being used in a “robocall” marketing campaign for a Scientology event. The calls have stirred controversy because Cartwright is “in character” as America’s favorite cartoon underacheiver during portions of the message. Representatives from The Simspons have denied a connection with any belief system “more profound than Butterfinger bars.” But, a starcasm investigative reporter’s trip to the local library turned up this revelatory book written by the founder of Springfield: 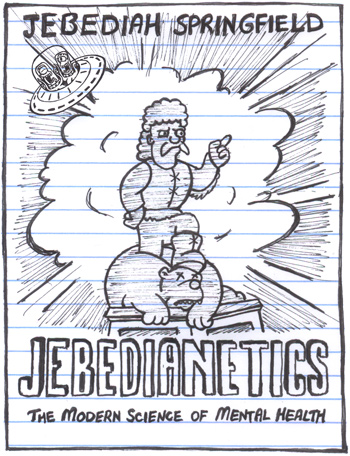 The trip to the library also turned up some other titles of importance in the history of Scientolgy’s influence on animated television shows. Here is a rare science fiction novel from the founder of Scientology that was published before he officially changed his name to L. Ron Hubbard: 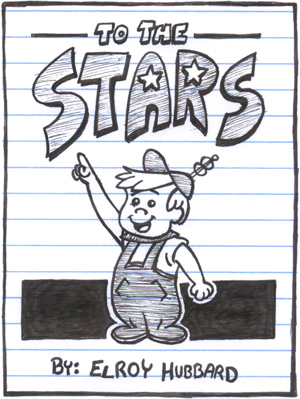 This next title was a failed attempt to start a new branch of Scientology for culturally elite canines written by a famous member of the Family Guy cast: 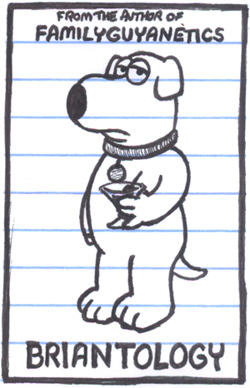 (Side Note – I suppose I was really on to something when I predicted an animated motion picture called Battlefield Smurf in a recent post.) (Hmmmm – Our first two Scientology posts within a few days of each other? Is this cause for concern?)

The Simpsons Game of Thrones Intro Sequence: Matt Groening does it again.