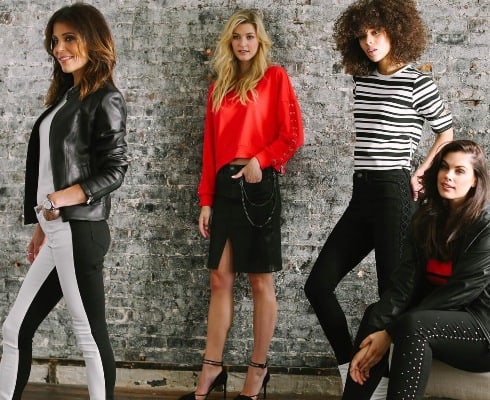 Bethenny Frankel has been hyping up her Skinnygirl Jeans all year, and now they are almost here! The business mogul just dropped some major deets about the line: they will be sold at Macy's.
Read More... 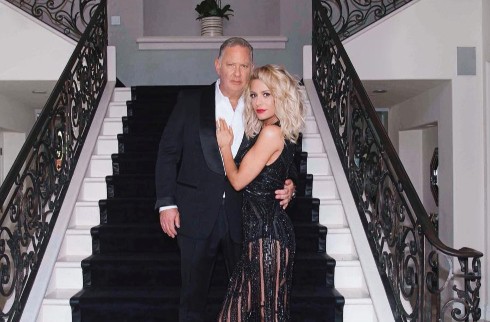 The Real Housewives of Beverly Hills stars Dorit and her husband P.K. may live in a multi-million dollar mansion, drive cars worth more than the average American's home, and throw over-the-top yacht parties, but the truth is, the pair are struggling to get out of millions of dollars worth of debt. Last week, a judge ruled for P.K.'s income to be garnished to pay back what he owes. Read on for all the details!
Read More... 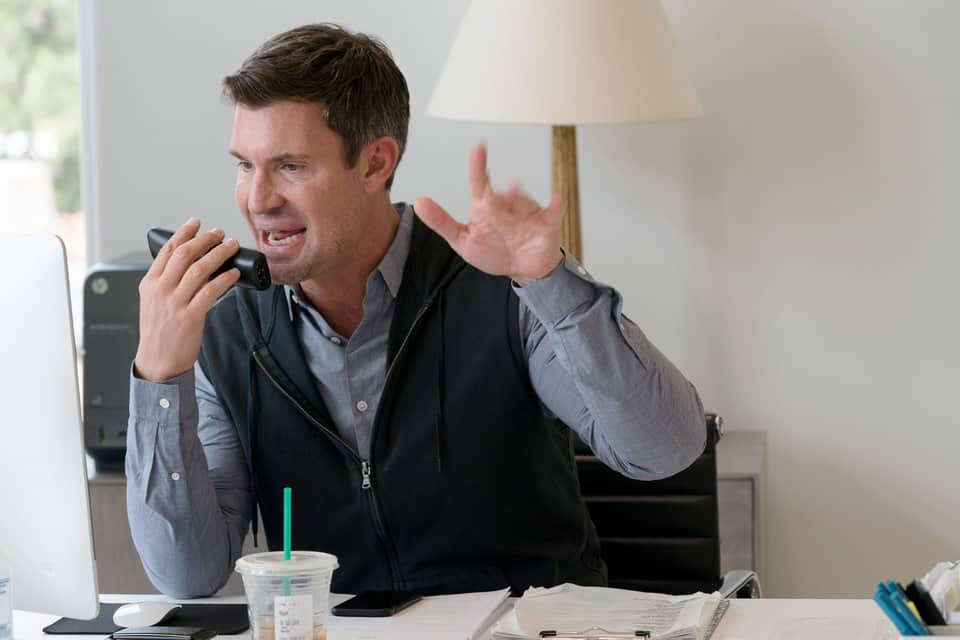 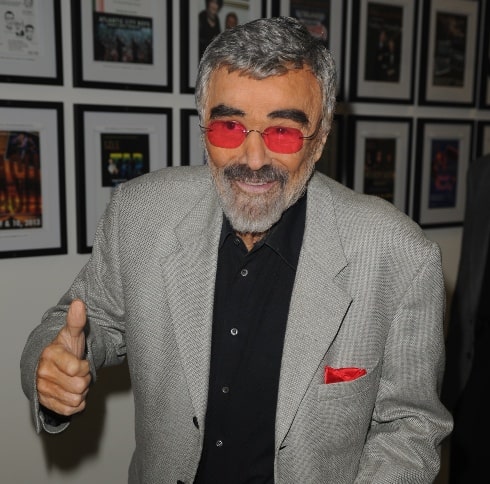 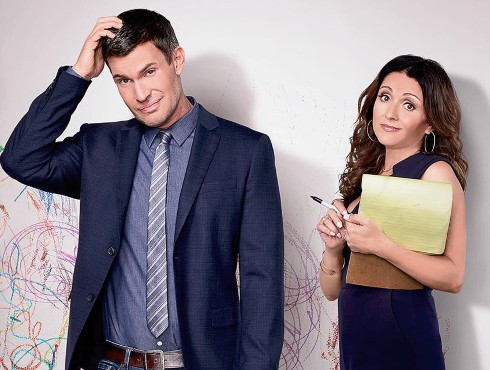 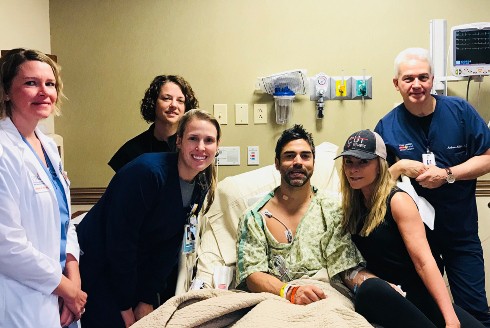 On this season of the Real Housewives of Orange County, Tamra opened up about the anguish of watching her husband, Eddie, struggle with a serious heart condition. In failed procedure after failed procedure, she revealed that Eddie started to lose hope. This week he underwent his third ablation in one year.
Read More... 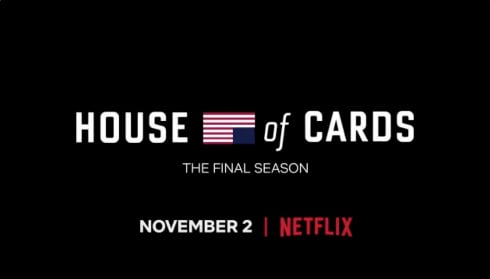 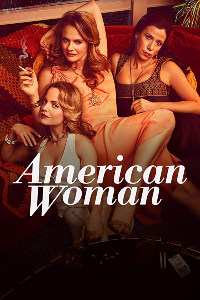 American Woman, the 70's themed TV show loosely based on the life of Kyle Richards, has been cancelled after just one season.
Read More...
We use cookies to ensure that we give you the best experience on our website. If you continue to use this site we will assume that you are happy with it.OkNoPrivacy policy