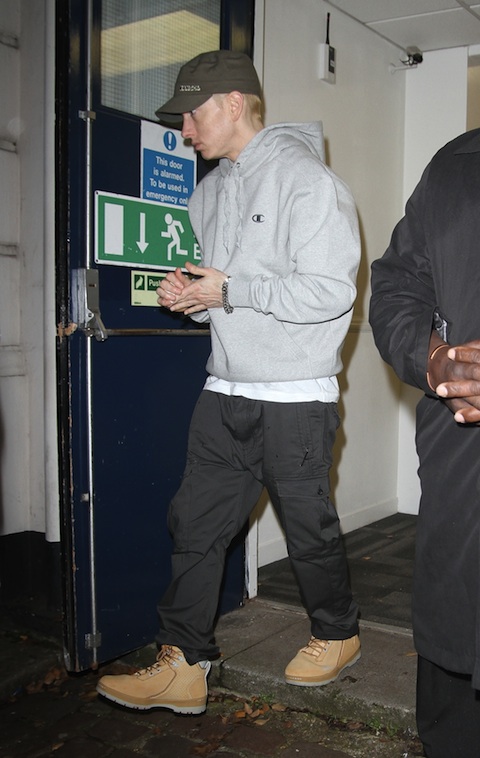 Here’s just a sampling of that particular fantasy:

Goodness, but he does love expletives.

In case you’re interested in the rest, here’s the leaked version of the song:

So how did Iggy respond to such a charming serenade? Three words: Nothing but class.

im bored of the old men threatening young women as entertainment trend and much more interested in the young women getting $ trend. zzzz

its especially akward because my 14 year old brother is the biggest eminem fan and now the artist he admired says he wants to rape me. nice!

women in music have the bigger balls anyhow we endure much more harassment and critic. good morninnggggg!!!!!! off to camera block for AMAs! 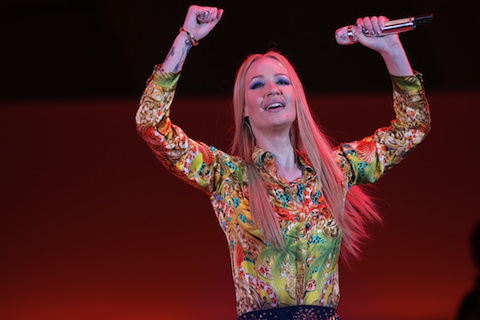 Well played, Miss A. She has more than one good point: Eminem is now 42 years old (Iggy’s 24, for those of you keeping score at home), but he’s spewing lyrics that sound actually less clever than those in his (fifteen-year-old) breakthrough hits.

Plus, his daughter just graduated from high school. Not to tell someone how to be a parent, but maybe singing songs about raping Iggy Azalea and punching Lana Del Rey in the face like Ray Rice is not the best way to set a good example.