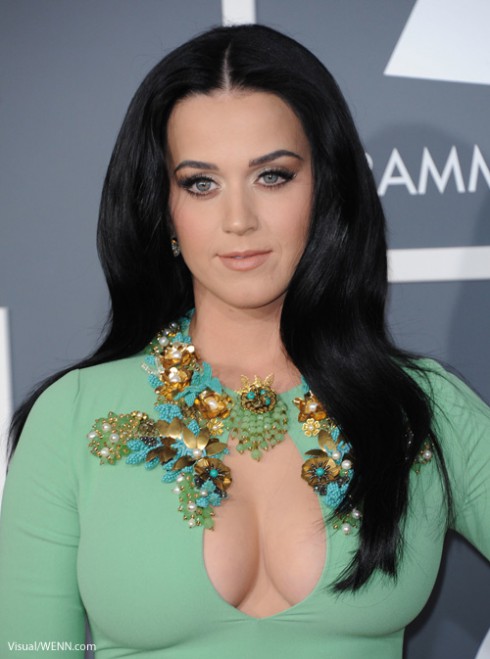 Katy Perry is known for her admirable rack so much so that plastic surgeons often get asked to emulate her boobs on their clients. Are the pop star’s breasts real or fake? Is this an important question that matters? No. Is it a question people everywhere wonder as they marvel at their magnificence? Yes, yes it is.

Katy’s 34D boobs are apparently all real, at least according to Katy. In 2010 she said that they were real during an interview. They definitely seem to hang right, and if they are fake, she has an amazing plastic surgeon. Everyone always seems so quick to call “fake” on any celebrity with big boobs, but a lot of women do genuinely have large breasts. Katy’s look genuine.

She’s definitely not shy about showing off her cleavage, but her evangelizing mother is horrified by her daughter’s boob pride. “Katy stepped out from behind the changing doors in a tiny risqué costume. No mother wants to see the top of her daughter’s boobs,” Katy’s mother Marry Perry said in a 2011 book proposal. “My first instinct was to order her back behind those doors and demand she put something else on . . . However, I had no problem letting my eyebrows say what I wouldn’t allow my mouth to utter.” 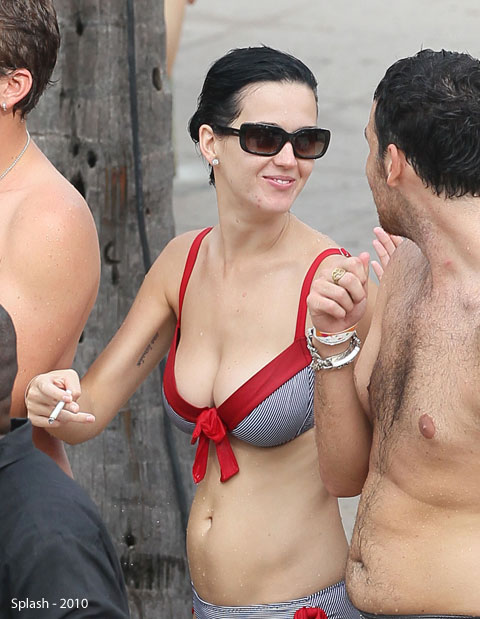 Katy when she was younger and more covered up: 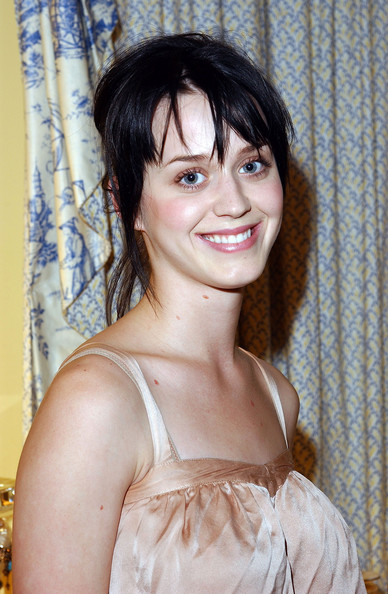 Check out these gifs for some further research.

Click HERE and HERE to find out more about Katy’s religious parents, and HERE to learn how long it takes Katy to do makeup.