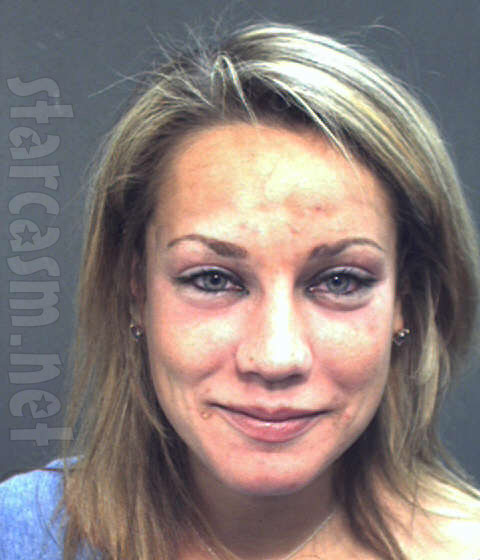 TerezOwens.com is reporting that Tiger Woods has a new 22-year-old blond girlfriend named Alyse Lahti Johnston, and the site has a source who claims the two have been going out for a few months and that Tiger is “smitten” with her. 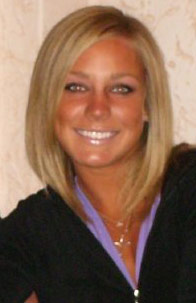 Just like her new man, Alyse seems to have some issues with driving under the influence and was arrested by the Orlando Police Department on October 9, 2010 for DUI. (That is her mug shot at the top of the page, which seems to suggest she might have been in an accident of some kind) According to Radar Online, “court records show that Alyse — represented by a high profile Florida attorney — was only charged with Reckless Driving, a first degree misdemeanor. Alyse pleaded no contest to the charge and adjudication was withheld pending her meeting several conditions.”

Those conditions included completion of a DUI Counter Attack School and a Victims Awareness Program.

On January 21 Alyse returned to court and the charge was dropped to the simple traffic infraction of “Improper Change of Lane — Pulling in front of vehicle.”

UPDATE – Read the shocking full arrest report from Alyse’s DUI arrest including a detailed description of the accident, her field sobriety tests and her confession! 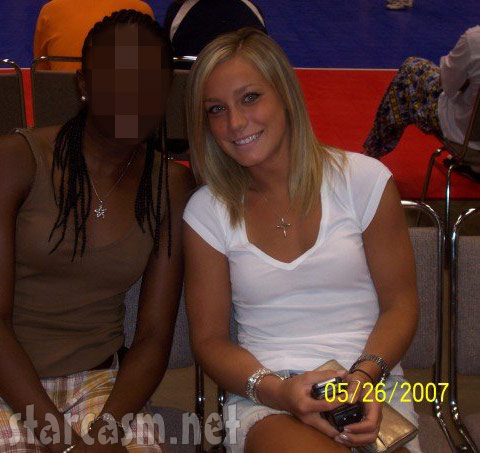 Alyse is originally from Cleveland and according to her Facebook profile she attended the Ohio State University before playing NCAA volleyball for the University of New Hampshire, where she received her business degree in 2010. She is currently enrolled at Northwood University and living in the Orlando area.

As it turns out Alyse has quite a few sports world connections. Her biological father is former St. Louis Cardinals pitcher Jeff Lahti and her stepfather is Alistair Johnston, vice-chairman of IMG, which is the sports agency that represents Tiger Woods among many others. He and Alyse’s mother spend half the year in the same exclusive Windermere neighborhood as Tiger. She reportedly met Tiger after her golfing coach, hired by her stepfather Alistair Johnston, introduced them. 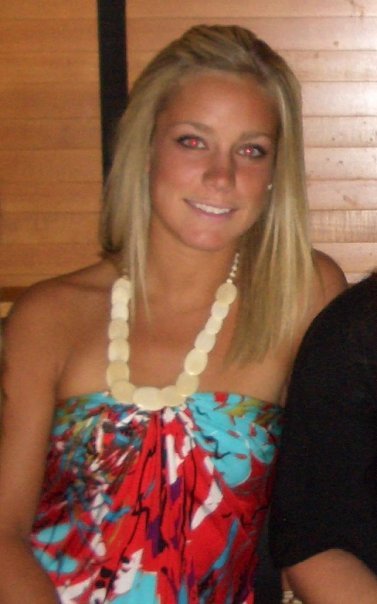