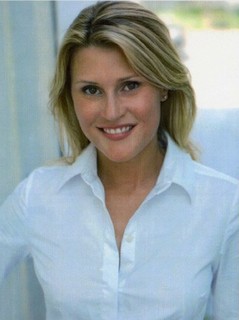 After a week of disturbing harassment, Alec Baldwin’s stalker Genevieve Sabourin (40) was arrested outside his NYC home. The newly engaged actor wasn’t there, but he recently had a run-in with Genevieve at a NYC film screening he hosted where Genevieve caused him “anxiety, annoyance and fear.”

CNN speculates that Genevieve met Alec (54) in 2002 on the set of the Eddie Murphy movie The Adventures of Pluto Nash. There’s no evidence that they actually met though because she was a publicist for the film, not someone who necessarily worked on the set. At some point Genevieve did get on Alec’s radar though, according to the criminal complaint he filed Monday they shared a brief dinner in the fall of 2010.

Here’s some of the emails Genevieve sent Alec last week, where she incoherently proposes marriage, calls him her husband, and hopes to have his baby (which she wants to name after herself.)

“I NEED TO START MY NEW LIFE, WITH MY NEW NAME, WITH MY NEW CARRIER IN MY NEW COUNTRY HELP MY NEWLY HUSBAND, YOU!”
“I NEED YOU NOW, PLEASE ALEC COME AND PICK ME UP NOW. I AM LESS THAN 10 MIN AWAY FROM YOU TONIGHT. SAY I DO TO ME.”
“I’M EXISTED ABOUT THAT PORTION OF THE PROCESS, CREATING GENEVIEVE BALDWIN AND GET ALL OF WHAT I WANT IS THE BEST PART.”

“I HOPE I DID GOOD ENOUGH LAST NIGHT FOR ALL YOUR EFFORTS. I HOPE I DID NOT RUIN EVERYTHING BY MY LACK OF FREEDOM AND PASSIVE ACTIONS…IHATE MYSELF FOR BEING SO PASSIVE. BUT I AM EXHAUSTED AND I DON’T KNOW WHAT ELSE TO DO, THEN PROTECT MYSELF, I AM VERY WEAK NOW AND VULNERABLE…AND SO, I PLAYED DEFENSIVE INSTEAD OF GOING FOR IT. I AM SO SORRY, I DID NOT KNOW.”

“THERE ARE VERY CRUCIAL/VITAL THINGS I NEED HERE AND TODAY, I WANT YOU TO BE THE ONE GIVING THEM TO ME. I NEED TO SEE YOU NOW.”

Genevieve is described as a Canadian actress in many media reports, but she’s only had a few small acting roles on Canadian TV. She’s also been a publicist, and her current LinkedIn profile says she’s a film producer in Montreal.

This isn’t the only harassment drama Alec’s dealt with. He recently went on the Twitter attack against New York Daily News photographers who signed up for his 27-year-old fiance Hilaria Thomas’ yoga class in order to get a snap of her ring. He also called out someone who signed up for a Twitter account for the sole purpose to harass Hilaria.

Everyone leave Alec alone and let him play Words With Friends with Hilaria in peace! 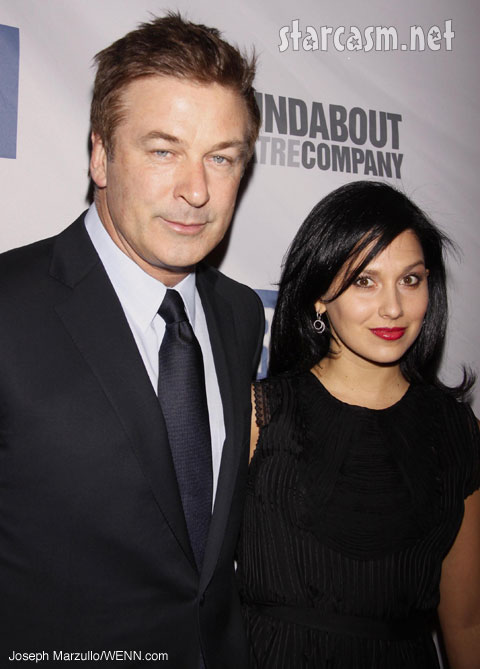