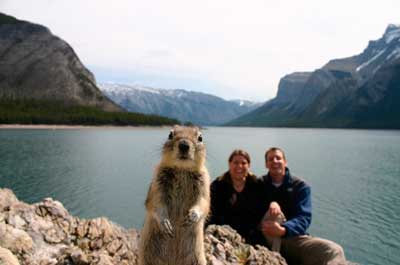 Is Mischa on the verge again? – Evil Beet

G.I. Joe raked it in this weekend – Amy Grindhouse

Whitney Huston is like a million dolla bill, ya’ll – popbytes

Wombat droppings will save the world – !! OMG Blog !!

Mark Lest says he is Paris Jackson’s father – The Superficial

Sienna Miller gets cozy with a horse on British GQ – Yeeeah!

Posh is “too nice” on American Idol – Allie is Wired

Which two RHOA cast members had sex with the stripper at Cynthia Bailey’s bachelorette party?