My favorite diminutive angsty goth actress has done gone and got all domestically committed to her goliathic comedian boyfriend Owen Benjamin. 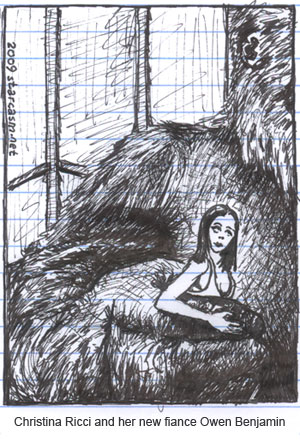 According to People, Ricci met Ring Kong while filming All’s Faire in Love in 2008 and the Thinkerbell/Peter Pan duo came out as a couple last October. I like Christina Ricci. She’s sort of the Winona Ryder that didn’t stop being hip or start shoplifting (yet). And I’ve got nothing against tall comedians I know nothing about. So my congrats go out to you both! Unlike most celebrity couples, I hope you have lots of children, even though odds are they will be of absolutely average height. 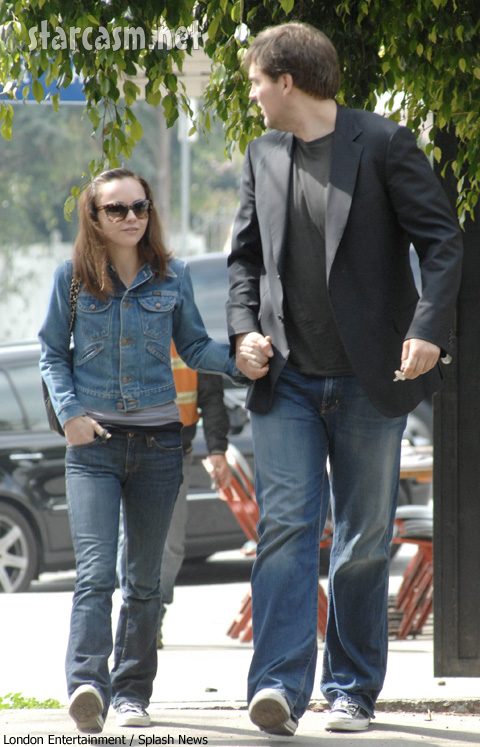