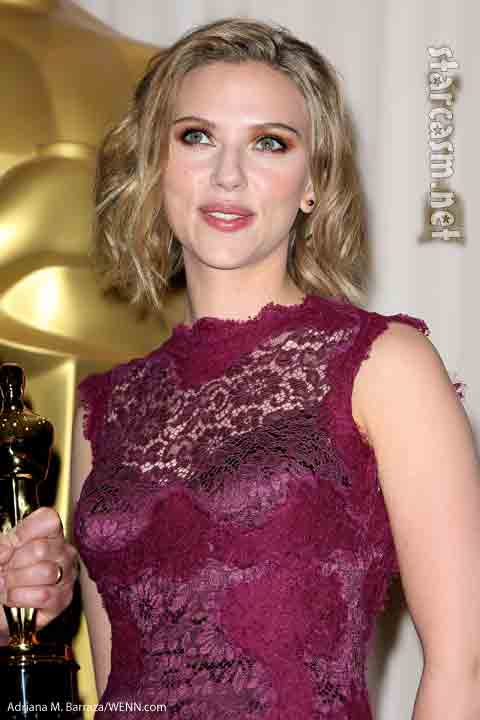 According to US Weekly, and persistent photo documentation, the Sean Penn-Scarlett Johansson relationship is fully on!

In fact, the recently divorced Scarlett has reportedly moved from the West Hollywood hotel she was staying at to Sean Penn’s $3.8 million Malibu home. She was recently caught by paps jogging with Sean and their neighbor Owen Wilson.

A few weeks ago the Hollywood pair got tongues wagging when Scarlett saucily put her foot in his lap while they were enjoying a meal at a restaurant. An “insider” tells US Weekly that the 26-year-old starlet recently moved in with 50-year-old Sean and his two sons with ex-wife Robin Wright, 17-year-old Dylan, and 20-year-old Hopper. 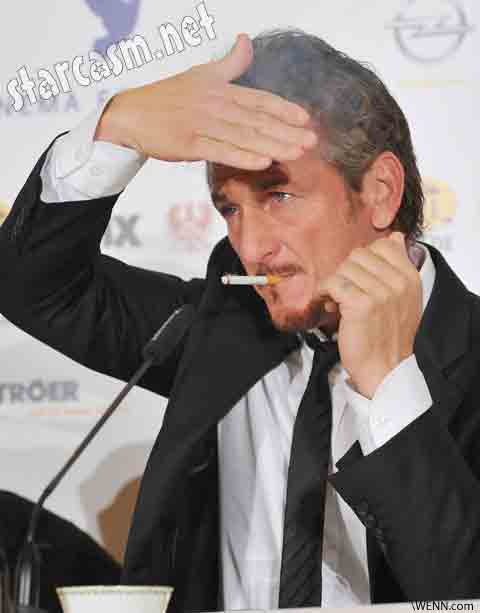