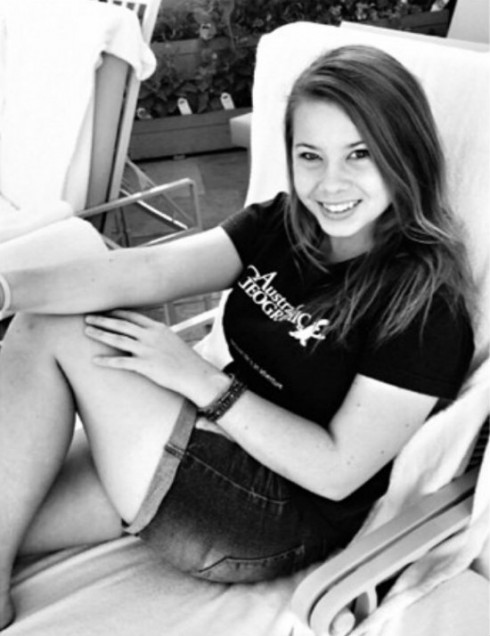 Bindi Irwin is just 15, but already talking like someone twice her age.

“I’m a big advocate for young girls dressing their age,” the teen told News Corp Australia. “I almost wish I could tell young girls, ‘Look, in 10 years when you look back at yourself, you’ll cringe honey, honestly… Just dress like who you are. Don’t try so hard. A pair of jeans and a T-shirt is just as gorgeous and even makes you look classier.'”

Bindi, daughter of the late Crocodile Hunter Steve Irwin, added that doesn’t mean teens can’t have fun with their clothes.

“I suppose the last year or so really I’ve been starting to have some fun and see what I can do with make-up and wardrobe and be a little bit of a girlie girl,” said Bindi, who spends most of her time in khakis while working with the Australia Zoo. “Finding that great line between comfort and looking semi-good is fantastic.”

When she does dress up, such as for the AACTA Awards in January, Bindi prefers modest outfits and likes to channel Grace Kelly.

My fashion inspiration? Grace Kelly. She always has been, and always will be. Beauty from within, radiating into her style.

“I look around at a lot of young girls that are my age and they’re always trying to dress older. Whether it’s wearing revealing clothes or hardly wearing any clothes at all, I feel really bad for them,” said Bindi, who turns 16 next month. “It kind of has the opposite effect in some ways… It kind of does the opposite where it makes you look younger and like you’re trying too hard.” 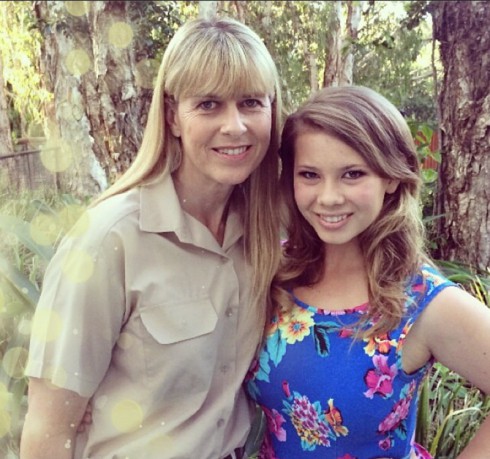 With that perspective, it should come as no surprise that Bindi considers herself an old soul.

“My mum and I, we were playing this game, how old would you be if you didn’t know how old you really are? Like how old is your soul? And I said ‘I’d be 86’,” she said. “I suppose it’s just who I am. I find that what I’m passionate about and what I talk about… I actually have a better connection with older people than I do with younger people. I like cups of tea and reading books and poetry and old people things.” 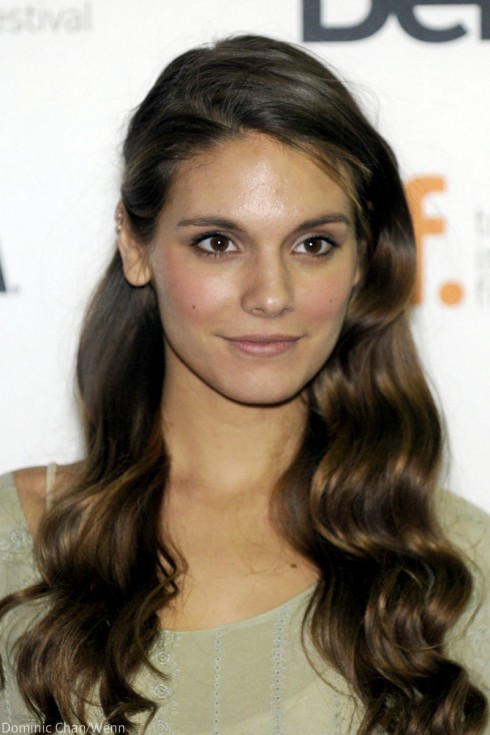 Open letter to bindi, in ten years you'll wish you stood beside your shared sex rather than be proud you belittled their choices & agency

She added in said open letter, “You may want to stay dressed, stay covered. But do we really think one person should be dictating how all others dress or how to express themselves? … I hope you understand that this argument is about female behavior again being micromanaged by the media while male behavior remains unrestricted.”

The 24-year-old soap actress also criticized the media’s coverage of Bindi’s stance, saying publications are using Bindi as “a prop for conservative agenda.”